Brev.dev, containers for development, announced that it has raised an undisclosed amount in pre-Seed funding round by Nama Ventures. Brev.dev was founded by 3 YC alums, Alecsander Fong (CTO), Ali Ahmed (COO) and Nader Khalil (CEO), building on their previous experience at Azure infrastructure and Workday dev tools.

Brev.dev gives developers consistent development environments for each of their projects, similar to Docker but for development. With one command, have a ready dev environment with everything installed for any project, indistinguishable from your local environment, while still getting to keep any favourite tools and existing workflows. 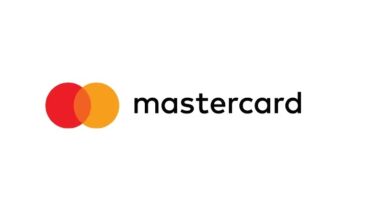 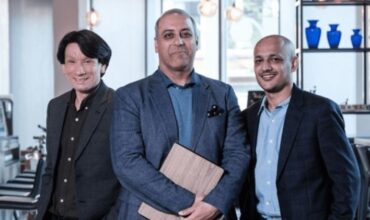