Dubai’s potential as a tech exporter has gone up a gear after former in5 start-up Derq and driverless technology pioneer Motional entered into an industry-first partnership to pilot autonomous vehicles with smart infrastructure in Las Vegas.

Derq, a Dubai- and Detroit-based AI company at the forefront of using AI and vehicle-to-everything (V2X) technology, joined forces with US-based Motional to examine how driverless technology performs with a bird’s-eye view. Derq is an MIT-spinoff and a leading AI company for video analytics powering the future of roads for the safe and efficient movement of road users and autonomous vehicles.

When driving, humans process, perceive and react to their driving environment through two eyes, 180-degree peripheral vision, two ears, and three mirrors. But Motional’s driverless vehicles process that same environment through a sensor suite of advanced LiDAR, cameras, and radar that see up to 300 meters away, and a full 360 degrees. This superhuman vision enables driverless cars to respond faster and more safely than a human ever could.

Derq’s award-winning infrastructure perception system will provide an unobstructed bird’s eye view of the roads to Motional’s driverless vehicles in real-time. Cameras placed above busy Las Vegas intersections with significant pedestrian and cyclist activity, complex vehicle intersections and sight-line challenges will be connected to Derq’s AI systems running on roadside computers and will transmit data to Motional’s vehicles. This data will provide Motional with a different view of some of the most complex roads in the city.

Derq’s technology can also detect and alert road operators about dangerous traffic incidents unrelated to autonomous vehicles, such as crashes and wrong-way drivers. Derq can in turn build a better understanding of safety hotspots on roads and feed this information back to the AVs and road operators for better routing, design, and planning.

The project is in line with Derq and Motional’s goals to create safer roads through technology and innovation and is a testament to Dubai’s drive to become an innovation exporter. 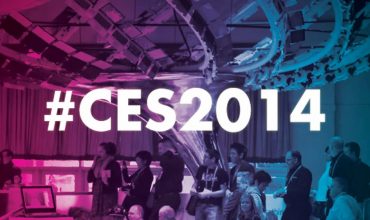 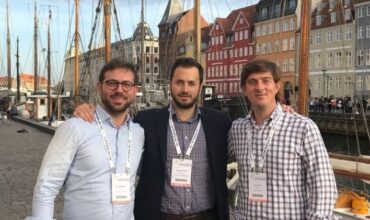 Acer introduces additions to its lineup of Swift X laptops

GoDaddy and Fawry to help entrepreneurs build their online presence