Huawei invites developers worldwide to put their skills to the test with the launch of the Huawei Global App Innovation Contest (Apps UP) 2022, with registrations now opened globally. With this year’s theme, #TogetherWeInnovate, Apps UP has set aside a significant cash prize pool of over US$1 million to encourage submissions that bring global users a seamless, digital, and innovative experience.

Globally, the contest received nearly 10,000 submissions from approximately 10,000 developers and has provided a platform for developers to realise their dreams on a global stage.

In the 2022 edition of the competition, special awards have been introduced for competition regions, including the Best Arabic App in the Middle East & Africa region. With over 300 million Arab speakers worldwide, there is an untapped opportunity for developers to build app solutions customised to the region’s demographic.

The Apps UP contest is in line with regional and national agendas that centre on developing national capabilities, upskilling, reskilling and building a collaborative workforce of the future. The contest was launched in Europe, Asia Pacific, Latin America, Middle East & Africa, and China simultaneously and is divided into the following stages: Registration & Submission, Preliminary, Public Review, and Regional Finals.

The category for the Best Arabic App is one of the top three Huawei Arabic-language CSR projects in the Middle East. After the ICT Academy, an initiative where Huawei collaborates with local universities, Apps UP 2022 transforms learning into practice and provides a more conducive environment to build, develop and nurture local talent.

This year’s contestants can also get their hands on various exciting incentives, including vouchers from AppGallery Connect.

In line with its Seamless AI life strategy, Huawei has released a suite of HMS capabilities that support an array of devices and continually provide a better AI life experience for users across scenarios. 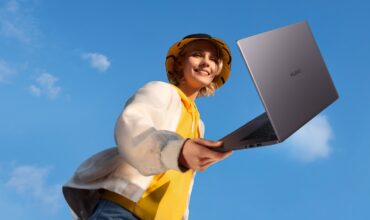 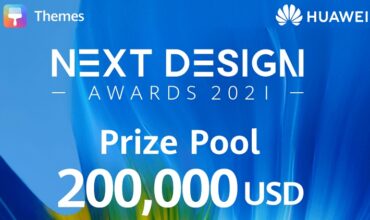