PASQAL has announced it has secured a $108 million equity Series B raise led by new investor Temasek, a global investment company headquartered in Singapore. Other new investors include the European Innovation Council (EIC) Fund, Wa’ed Ventures and Bpifrance, through its Large Venture Fund. Continuing investors include Quantonation, the Defense Innovation Fund, Daphni and Eni Next.

PASQAL will use the funding to further develop its neutral atoms quantum computing platform, which it believes will deliver major commercial advantages over classical computers by 2024.

“PASQAL’s engineers have transformed world-class fundamental research into a system that is easy to use and is expected to deliver tremendous benefit to the world,” said Professor Aspect, the company’s co-founder. “I am incredibly proud of their accomplishments and impressed by the recognition from the investment community.”

With the new funding, PASQAL plans to expand its global footprint. The company plans to open offices in the Middle East and Asia this year in addition to growing its existing operations in Europe and North America. PASQAL plans to double its current team of 100 employees this year.

PASQAL will also use the funding to accelerate the company’s research and development efforts to build a 1,000-qubit quantum computer in the short term and fault-tolerant architectures in the long term. The company also plans to increase the production of its quantum systems for on-premise installations as well as expand the development of proprietary algorithms for customers across key verticals including energy, chemistry, automotive, mobility, healthcare, enterprise technology, finance and government. 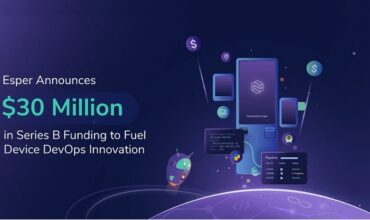 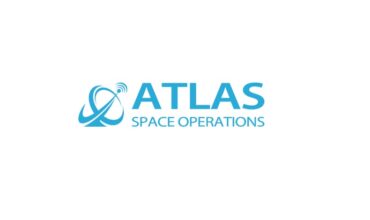