Star Citizen, the PC space sim from Wing Commander creator Chris Roberts and the most successful crowdfunded project in history, has reached $36 million in funding. As Roberts points out in a blog post, the milestone was reached while developer Cloud Imperium Games was closed for the holiday, and without any kind of special holiday promotion.

Now that Star Citizen funding has reached $36 million, players have unlocked the first of the backer-voted systems, Tamsa. If funding reaches $38 million, the waterworld Cano system will be unlocked. More information about these systems is available at the game’s website.

Roberts also announced in the blog post that beginning this week, he will sit down with the Dogfighting Module team to go over feedback. This module was recently delayed because it simply was not ready, Roberts said in an update from December.

After this, Roberts said he will visit the new Cloud Imperium Games offices in Manchester, UK and Austin, Texas. The company also plans to hold a summit in the Austin office where team members from around the globe will meet to discuss development plans for 2014.

Star Citizen has been in development at Cloud Imperium Games for more than a year. The game itself centers on a storyline that is set in a persistent online universe. Roberts has said that Star Citizen will fuse elements of his previous games, Wing Commander and Freelancer. Support for the virtual-reality headset Oculus Rift is planned.

Star Citizen is expected to be released in late 2014. 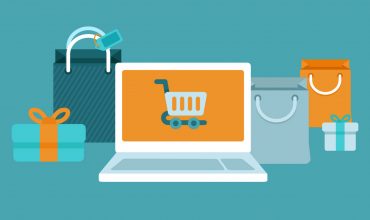 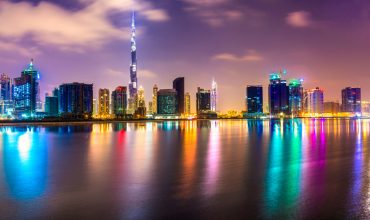