Through this investment, Terra Drone plans to open a new subsidiary in the Kingdom of Saudi Arabia to localize its drone services as well as to continue to serve the global autonomous vehicles market expected to grow to $1.5 trillion by 2040, as projected by Morgan Stanley.

Terra Drone has been in business since 2016, the dawn of the drone era, with a mission to evolve the world from the sky,” said Toru Tokushige, founder and CEO of Terra Drone Corporation. “Six years later, we are now approaching a future where drones and aerial vehicles will no longer be a novelty. We have built up a solid track record both domestically and internationally up to this point, and have grown to be recognized as the top drone service provider in the world. Saudi Aramco’s investment in Terra Drone through its VC arm Wa’ed Ventures is another example of the global recognition for our achievements, which raises the expectations for our team as we continue to push forward and lead Terra Drone to the forefront of the global innovation track.”

“Supported by the global track record of Terra Drone, our investment represents Wa’ed’s commitment towards building the UAM ecosystem in the Kingdom, one that circles around sustainable economy” said Fahad Alidi, Managing Director at Wa’ed Ventures. “We foresee rapid adoption for drone services in numerous industries, and Terra Drone is well-positioned to localize their proprietary technology across the region, starting with the Kingdom.” 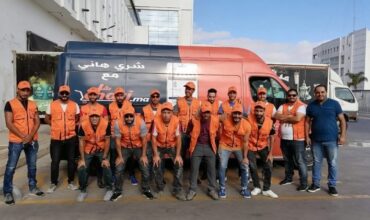 SmartCrowd closes a bridge round in excess of USD $ 3 million 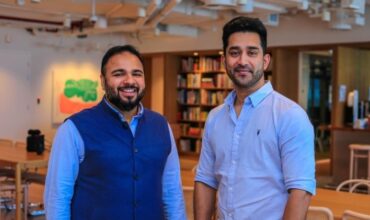