Dubai’s The Luxury Closet, an online platform buys and sells pre-owned luxury goods on consignment, has secured $2.2 million of its Series A round that it will use to scale its operations significantly.

The company was launched in 2012 by Kunal Kapoor, a former head of sales at Louis Vuitton. Individuals who wish to sell their high-end items, like Chanel, Louis Vuitton, or Prada handbags, simply need to fill out a submission form with a description of the item and its condition, asking price and up to five photos. When a quote is agreed upon, sellers can ship the item to The Luxury Closet in Dubai, who then lists the item on its website. Shipping is free for GCC customers.

The cash infusion appears to validate Kapoor’s instincts. Dubai “commands about 30% of the Middle East luxury market,” according to a 2013 Bain & Company market study. And at an average of 1,400 EUR (approximately $1,524 USD) each year, Middle East consumers have the “highest per-capita spending” on luxury goods, according to Cyrille Fabre, a partner at Bain. 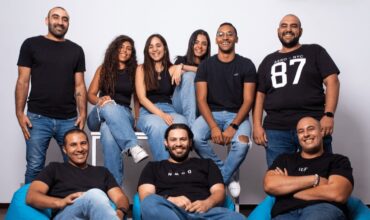 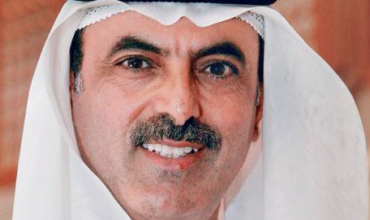