Philip Bahoshy, CEO & Founder of MAGNiTT, the leading data platform covering Venture Capital in Emerging Venture Markets, said, “2021 has in fact been more than just a record-breaking year for VCs, rather it has been a defining year. While the global pandemic posed great pressures on governments, private sectors, and startup ecosystems alike; the year 2021 marked the resurgence of VC activity tenfold.”

The report reveals unprecedented regional and global investor participation across markets and a new record of funding crossing $6Bn in Emerging Venture Markets, as well as the fact that FinTech is the leading industry amidst an exceptional growth of T&L and E-commerce.

3. Turkey and UAE together accounted for 44% of total venture capital invested. Investments in Turkey were driven by mega-deals closed by Getir and Dream Games, amounting to $1.1B, while MENA saw one mega-deal each closed by a UAE, Egyptian and Saudi startup.

4. Fintech was the leading industry across all EVMs and the industry of choice for VC investments, indicating increased innovation and digitalization of the Financial services sector. These represent 21% of all deals closed and 31% of total funding raised. The 5 mega-deals in Africa, for example, were all Fintech deals. It was the only industry with 100+ deals in MENA.

Bahoshy added, “It has become clearer than ever that the true potential for startups in Emerging Venture Markets lies in the cross-pollination across geographies. This scaling resulted in the creation of regional players which we’ve seen emerge organically through expansion or inorganically through cross-market acquisition. Success stories that highlight the latter include Nigerian HealthTech Helium health acquiring Qatari Meddy, UAE-based Trukker acquiring Pakistan-based Trucksher, or UAE-based Fenix acquiring its Turkish counterpart Palm.”

“Scale is the name of the game, and no doubt a big prediction for 2022 will be more companies in different areas expanding across geographical borders. In light of that, what we’re most excited about at MAGNiTT is ensuring the information transparency needed to break these silos and detail the landscapes of what were previously opaque markets”, he concluded. 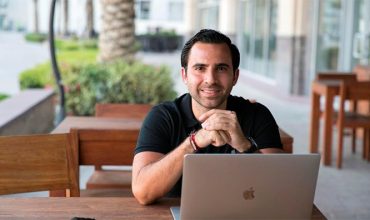 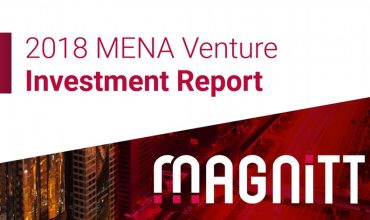