Customer feedback surveys are one way to learn more about how users feel about a product or service, but they’re often time consuming and depend on consumers’ willingness to complete them. Is there an easier way to directly tap customer sentiment?

We’ve already seen DJs use wearable tech such as Lightwave to track live audience reactions to the music. Now XOX is using similar technology to gauge the reaction of crowds through biometric wristbands.

The UK-based company has created a piece of wearable tech that fits around wearers’ wrists and includes a number of sensors that measure their biometrics, such as heartbeat, breathing and body temperature.

Trialled at the recent Saatchi & Saatchi New Directors Showcase 2014, attendees were each handed the wristband so they could take part in a demonstration of the XOX technology. As they watched the ad reels being shown at the event, their individual data was tracked and amalgamated into visualizations in real time.

Additionally, the wristbands were equipped with LEDs that changed color depending on the emotions they were feeling, allowing Saatchi & Saatchi to immediately scan the audience to determine how they were reacting to the content.

Watch the video below to see what happened at the event:

XOX’s technology could enable event organizers to more accurately determine how crowds feel in real time. Are there other ways that businesses could incentivize consumers to hand over their personal metrics so they can better target their products or offers? 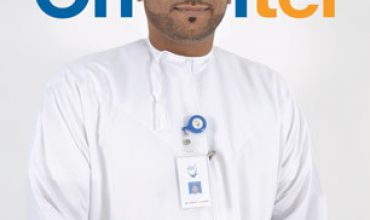 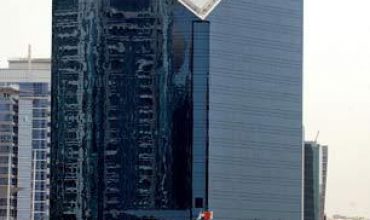